The US central bank moved for the third time this year, as expected, citing an increasingly strong economy and jobs market, with governor Jerome Powell saying he saw no vulnerabilities in the financial system. 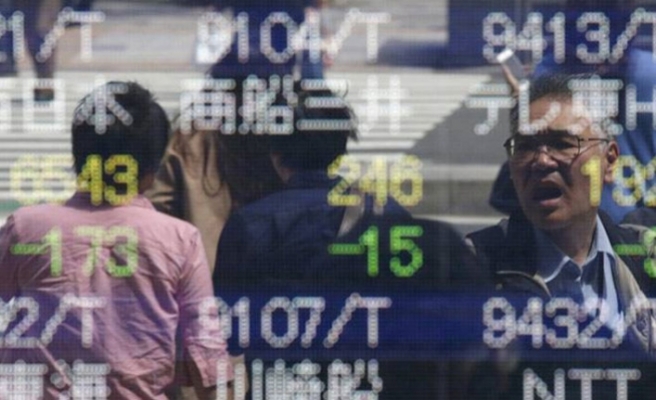 Most Asian markets fell Thursday as investors considered the prospect of more US interest rate hikes and Donald Trump's latest broadside in his trade war with China.

And Hong Kong property firms took a hit after three of the city's biggest banks raised their own rates for the first time in 12 years as a result of the Fed's move.The post-meeting statement removed mention of being "accommodative", which was seen as symbolically important as observers said it indicated the bank is moving away from the days of lower rates.

While Powell said this did not mean the Fed would tighten policy more quickly, the bank is widely expected to lift rates again in December, while analysts are betting on another three in 2019.

Powell also said there remained risks from trade tensions, which could lift inflation, but added it was too soon to tell what impact it would have.

After the meeting, Wall Street's three main indexes fell and the dollar edged up on the prospect of higher rates through the year.

Tokyo led losses, ending down one percent, while Sydney lost 0.2 percent, Mumbai eased 0.2 percent and Wellington shed 0.7 percent. Singapore, Manila and Bangkok were also off, but Taipei and Seoul rose.