The agreement gives Australian dairy farmers tariff-free access within four years to China's lucrative infant formula market, minus any of the "safeguard" caps that currently restrict competitors from New Zealand. 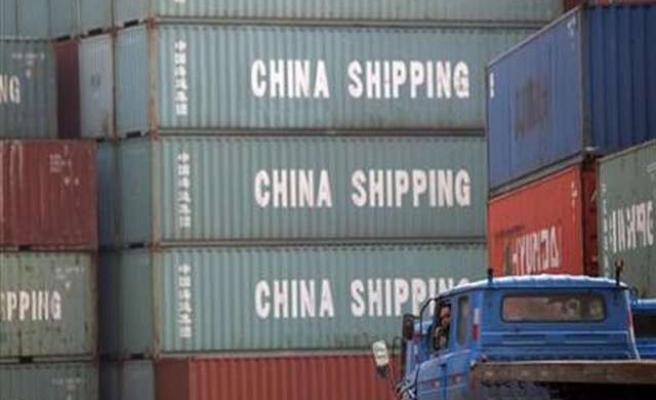 China and Australia on Monday signed a declaration of intent on a landmark free trade deal more than a decade in the making, opening up markets worth billions to Australia and loosening restrictions on Chinese investment.

The deal will open up Chinese markets to Australian farm exporters and the services sector while easing curbs on Chinese investment in resource-rich Australia.

Australian Prime Minister Tony Abbott and Chinese President Xi Jinping, together with a retinue of government ministers, signed the memorandum of understanding during a ceremony in parliament in Canberra.

Australia is attempting to transition from a reliance on exports of minerals such as coal and iron ore to expanding its food and agricultural exports to a growing Asian middle class, moving from a "mining boom" to a "dining boom".

Paul Glasson, the National vice President of the Australia China Business Council, hailed the much-improved access for up to 40 service industries including health, law and aged care, as well as for agricultural products such as dairy, rice, wheat, wool and cotton.

Xi, in a warm address to parliament, pledged to deepen cooperation with Australia and reaffirmed China's willingness to resolve territorial disputes with its neighbours through diplomatic means.

"During my visit, the two sides have decided to elevate our bilateral relations into a comprehensive strategic partnership and announced the substantial completion of FTA negotiations," Xi said.

"...The Chinese Government is ready to enhance dialogue and cooperation with relevant countries to jointly maintain freedom of navigation and safety of maritime rules," he said.

The agreement gives Australian dairy farmers tariff-free access within four years to China's lucrative infant formula market, minus any of the "safeguard" caps that currently restrict competitors from New Zealand.

"Australia has been marginalized from being a major exporter to China in the last few years, one of the reasons being that milk production (there) has been going down over the last decade," said Sandy Chen, dairy analyst at Rabobank in China.

Wine makers, currently selling more than A$200 million worth of goods to China each year despite tariffs of between 14 and 20 percent, will also see tariffs eliminated over four years.

Tariffs on horticultural products, seafood and other goods accounting for 93 per cent of Australian exports by value will also be reduced to zero by 2019.

Under the deal, a 3 percent coking coal tariff will be removed immediately and a 6 percent tariff on thermal coal within two years.

Robb described the agreement as the most favourable ever granted by China to a Western country, especially in the services sector.

"The Australian government has secured the best-ever market access provided to a foreign country by China on services, with enormous scope to build on an export market already worth A$7 billion," he said in a statement.

Hundreds of protesters gathered at Parliament House on ahead of Xi's arrival. Huge banners in English and Chinese exhorted the leader to "Free Tibet" and end what they called the persecution of religious sects such as Falun Gong.

Xi was in Canberra after attending the G20 leaders' summit at the weekend in Brisbane. His visit was also scheduled to include stops in Sydney and Tasmanian state capital Hobart.

The free trade agreement caps a string of breakthrough deals for Xi. Last week he jointly announced with U.S. President Barack Obama a groundbreaking plan to cap and eventually roll back carbon emissions, as well as reaching a "substantial conclusion" of a free trade deal with South Korea.

The deal also caps a year of trade achievements for Abbott, following free trade agreements with Japan and South Korea.