Australian Treasurer Wayne Swan said that direct conversion of Australian dollars and yuan would reduce costs related to trade between the two countries will start in Sydney next year. 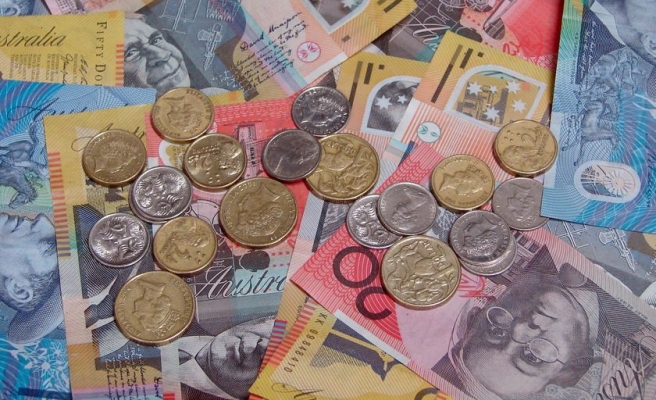 Australia and Hong Kong officials will discuss the potential for direct conversion of the Australian dollar and Chinese yuan, particularly in the area of commodity exports, Australian Treasurer Wayne Swan said on Wednesday.

The high-level talks, which will start in Sydney next year, will also support the development of new yuan-denominated financing and investment products, said Swan, who was speaking at a Hong Kong forum before travelling to Beijing.

"The dialogue will bring together senior banking and other business leaders from Australia and Hong Kong to maximise the significant opportunities flowing from the wider use of RMB in trade and investment in our region," Swan said.

"RMB internationalisation is an important step in China's economic and financial reform agenda that has spanned more than three decades and is key to greater exchange rate flexibility."

China is Australia's biggest trading partner and Australia has been keen to become the third country allowed to directly convert capital amounts to yuan, after the United States and Japan. But other countries, including Britain and Singapore, are also vying for easier access to yuan trade.

Direct conversion of Australian dollars and yuan would reduce costs related to trade between the two countries.

Australia's resource exports, particularly iron ore, are fuelling China's growth, and its miners are betting heavily on continued demand from China's massive urbanisation, with A$137 billion in engineering work in the pipeline, or almost 10 percent of Australia's A$1.4 trillion of gross domestic product.

RMB trade settlement has been growing quickly over the past several years. Yuan-based settlement jumped four-fold to reach 2.08 trillion yuan ($330 billion) at the end of 2011 from the previous year, China's central bank said, or about 9 percent of China's total imports and exports for 2011.

The yuan is still tightly controlled by Beijing, but Chinese leaders say they are prepared to gradually relax their grip as they free China's capital account, grow its financial markets, and oversee a yuan that they aim to be basically convertible by 2015.