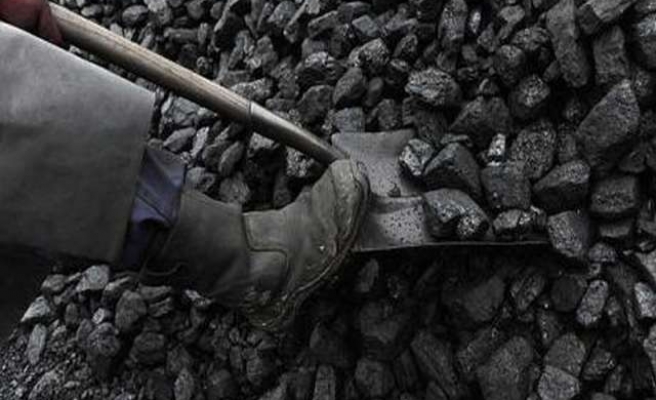 World Bulletin/News Desk
Australia’s prime minister has announced the country could supply Ukraine with uranium and coal during an official visit by President Petro Poroshenko.

In a joint press conference with the Ukrainian leader Thursday, Prime Minister Tony Abbott said Australia is considering helping the European country avoid any possible energy crisis stemming from conflicts in its east and tension with Russia.

"Australia is an energy super power and energy security is very important to Ukraine, particularly given its current vulnerability to supply shocks," he said after meeting Poroshenko during his two-day visit, the first to Australia by a Ukrainian leader.

In June, Russian energy giant Gazprom -- the world’s largest extractor of natural gas -- cut gas supplies to Ukraine, claiming Kiev’s national oil company Naftogaz had not paid its gas bill of about $4.5 billion. Meanwhile, the shortage of coal supplies have resulted in electricity cuts and plants not working in Ukraine.

Eastern Ukraine has been struggling with separatist rebels, who Western nations accuse Russia of supporting, ever since former president Viktor Yanukovych was ousted from power in February following the "Euromaidan" protests in Kiev.

Meanwhile, Poroshenko confirmed he and Abbott had discussed the possibility of Ukraine using Australian uranium in its nuclear plants.

He added that relations between the countries had been positive since Malaysia Airlines flight MH17 was downed in July with 298 people – including 38 Australian passengers – on board over eastern Ukraine.

Abbott described the incident as a "mass murder," calling for a quick inquiry.

He also announced plans to open a permanent Australian embassy in Ukraine in February to replace the temporary diplomatic mission in Kiev.