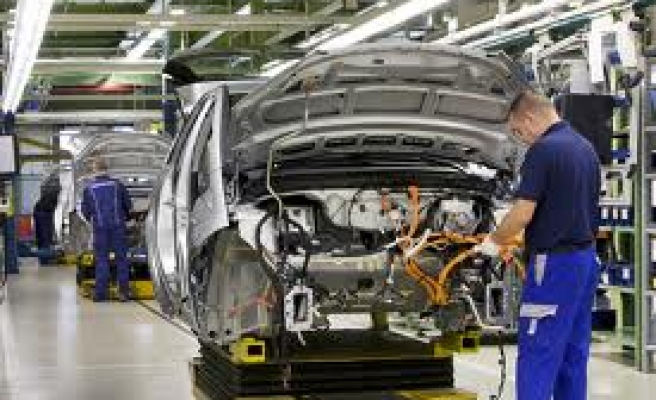 In a written statement made about the export rates of July, Sabuncu stated that the sector recorded development in July and the automotive industry persisted to grow more rapidly than the overall exports of Turkey.

"Automotive industry actualized a USD 1 billion 965 million export in July. It was USD 1 billion 451 million in same month in 2012. According to this, the export increase in July was computed as 35%. Export amount reached USD 12 billion 510 million in seven months with a 35% increase obtained in July. In terms of sector's monthly export amount, the industry reached the highest number after a USD 2 billion 145 million sale in September of 2008. A restriction occurred in exports in July 2012. We managed to break the impact of this restriction in July 2013."