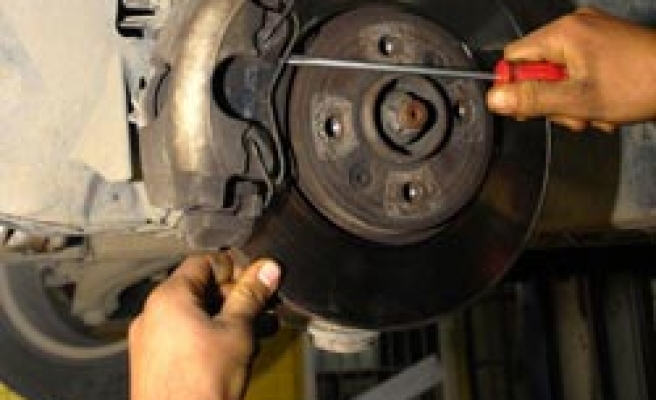 Turkey's Trade and Industry Minister Nihat Ergun on Thursday said production in country's automotive sector increased by 30 percent in the first eight months in 2010 year-on-year as exports of automotive items were up also by 32 percent.

Speaking at a ceremony marking the 50th anniversary of the foundation of the tyre manufacturer Pirelli's plant in Turkey, Ergun said domestic sales of cars rose 17 percent over a year earlier.

"We need to take further steps to bring the production to new level. Our target is to produce 2 million cars and export 1.5 million of them to bring up the revenue to as high as 50 billion USD and to create 600 thousand new jobs in the sector," Ergun said.

Ergun said Turkey had made "an impressive" recovery from the effects of a global economic crisis without any permanent damages inflicted on the economy.

"Our growth rate for the first six months is 11 percent and the jobless rate has fallen to around ten percent from 16 percent. And our budget deficit was down 54 percent over the last year," Ergun said.