Bank decision was aimed at creating additional incentives for diversification of national economy, strengthening its international competitiveness and export potential. 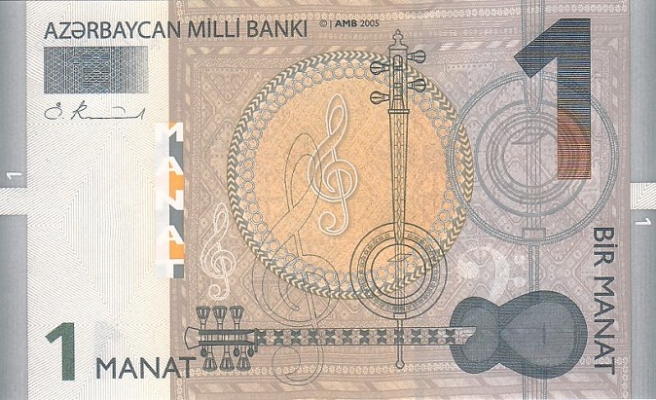 The Central Bank of Azerbaijan devalued the manat, the country’s currency, by 33.8 percent against the U.S. dollar on Saturday.

More than 90 percent of the country’s exports and nearly 70 percent of government revenues depend on oil and gas. It has been hurt by a nearly 50 percent drop in oil prices since June of last year.

“The decision was taken in order to create additional incentives for the diversification of the national economy, strengthen its international competitiveness and export potential and to ensure the strategic stability of the balance of payments and international solvency of the country,” the bank said in a statement.

The central bank of the country, which has spent nearly 1 billion of its reserves since the end of December to defend the manat against foreign currencies, also said “The correction of the exchange rate will help neutralize the negative impact on the competitiveness of the national economy from the recent reduction of rates of national currencies of major foreign trade partners of Azerbaijan.”

All banks in the country were working on Saturday despite the weekend holiday due to the central bank’s decision. Some banks will be open on Sunday.

The central bank said on Monday that it had abandoned its currency peg to the U.S. dollar and would instead use a dollar-euro basket to manage the exchange rate of the country's manat currency. The bank believes that this will increase the macroeconomic efficiency of the exchange policy.

Azerbaijan, a Central Asian country, survived the global financial and economic crisis of 2008 with minimal losses compared to other countries of the former Soviet Union.