Turkey's deputy premier said that there was a rise in hot money flow and a decline in direct investments nowadays. 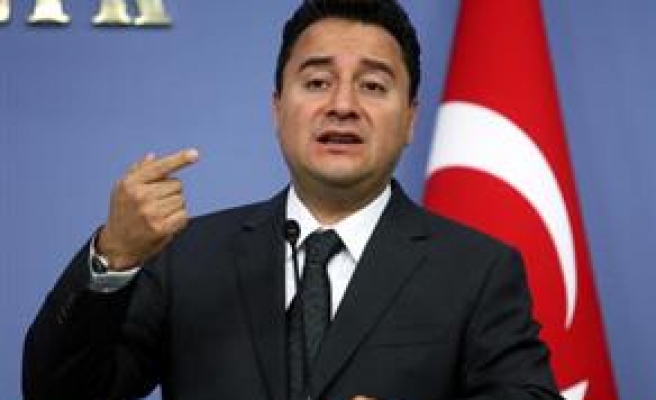 Turkey's deputy premier said on Friday that there was a rise in hot money flow and a decline in direct investments nowadays.

Noting that comments about Turkey were very positive nowadays, Babacan said the performance displayed by Turkey's national stock exchange in the last 10 days was totally a result of the latest referendum in the country.

Babacan noted that Turkey had gained in value after the September 12 referendum.

"The value of assets in Turkey increased after the referendum. Turkey has gained in value and it is a very important development. When you strengthen confidence, everything gets easier, but once such atmosphere is harmed, then you are afraid of economy as well," the deputy premier said.