Bagis to US: 'Perfect time to do business in Turkey' 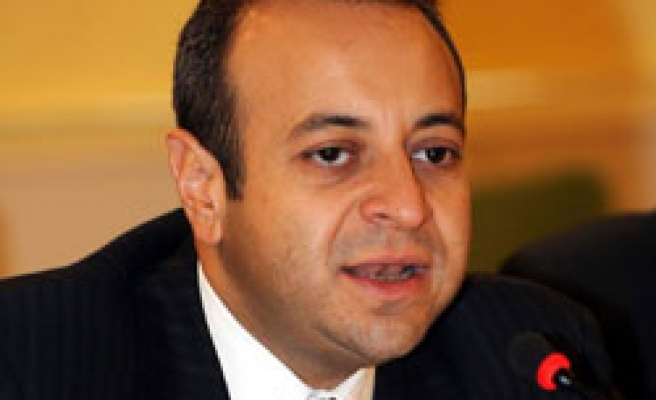 Turkey's chief European Union negotiator on Tuesday urged U.S. businesspeople to make investments in Turkey, saying that Turkey was the most important ally of the United States in the region.

"Now is the perfect time to do business in Turkey. Make investments today and you will have the better hand than the ones that follow you. It is time for you to discover Turkey," Egemen Bagis told a luncheon hosted by Mona Diamond, honorary consul general of the State of Georgia in Istanbul.

Bagis said Turkey was the third biggest economy to have the highest economic growth in the world, adding that together with Brazil, Turkey is "the rising star" of the world economy.