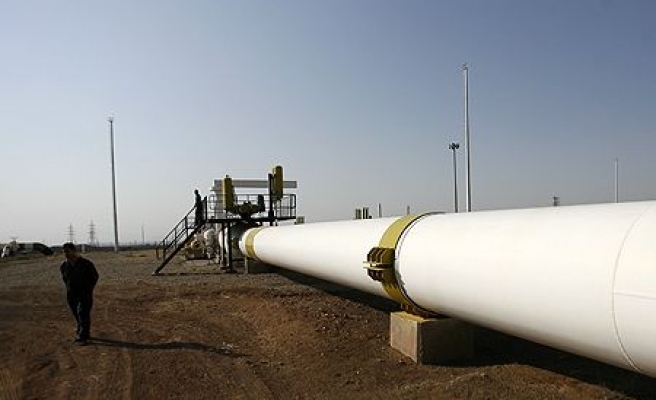 As Europe faces global challenges in energy supplies, foreign ministers from the Balkans and European Union met Thursday in Croatia to discuss energy security and a proposed westbound gas pipeline.

"The Trans Adriatic Pipeline contributes to the cohesion of the region, and that is exactly what we were missing for decades," said Foreign Minister of Bosnia and Herzegovina Zlatko Lagumdzija at a two-day forum in Croatia's Dubrovnik.

Also participating in the forum, Turkish Foreign Minister Ahmet Davutoglu said that "when we talk about the TAP, it is not just a project that will provide energy, but also peace. After the conflict in this region, today, this corridor becomes a corridor of peace because it meets common interests."

The 867-km pipeline is expected to transport 10-20 billion cubic meters of natural gas per year from the Caspian Sea (Azerbaijan), starting from Greece via Albania and the Adriatic Sea to Italy and further to Western Europe.

As a route for gas from Azerbaijan's Shah Deniz II fields, TAP was chosen over Nabucco, a rival gas pipeline project from the Turkish-Bulgarian border to Austria.

The European Commission has recently welcomed the Trans Adriatic Pipeline (TAP) as part of the European route of the Southern Gas Pipeline which directly links the EU market with the world's largest gas reserves located in the Caspian Sea and the Middle East.

The pipeline is part of a wider European effort to reduce its dependence on Russian energy.

Davutoglu met with Croatian President Ivo josipovic on the sidelines of the forum and expressed his willingness to continue bilateral and regional cooperation in the Balkans.

Josipovic and Davutoglu agreed to support Bosnia and Herzegovina on its path to Euro Atlantic integration.