The first Turkish-German Cooperation & Investment Conference will take place in Berlin on October 6. 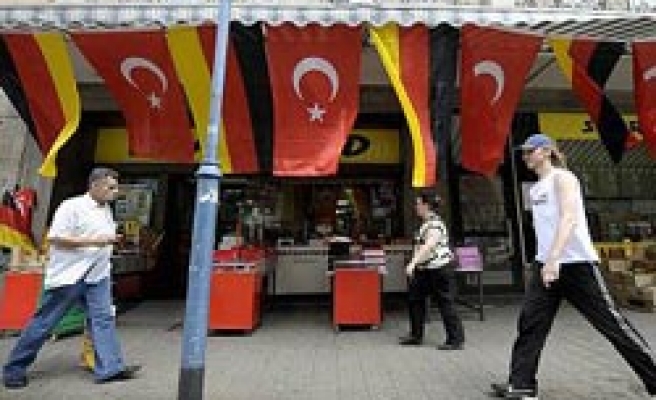 The first Turkish-German Cooperation & Investment Conference will take place in Berlin on October 6.

The conference will be jointly held by Turkish-German Business Council and Deutsche Bank.

Dogus Holding executive Levent Veziroglu told reporters on Friday that they attached importance to relations with Germany not only in economic but also in social, political and cultural aspects.

Veziroglu noted that the conference targeted to assess Turkish-German relations in all dimensions and to set up new strategies. He added that the conference especially aimed to encourage German small & medium scale enterprises to invest in Turkey and to make cooperation with Turkish small & medium scale enterprises in sub industry of machinery, automotive and white goods as well as energy sectors.