Bitcoin falls below $5,000 for first time in over year 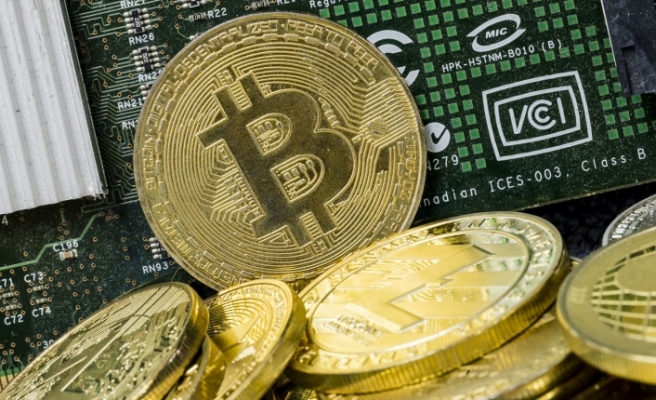 The value of Bitcoin plummeted 12 percent Monday to below $5,000 for the first time since October 2017.

The world's largest cryptocurrency fell as low as $4,891, the lowest level in more than a year, according to data from CoinDesk.

With losses exceeding 22 percent in the last seven days, Bitcoin is now more than 65 percent lower year-to-date and has fallen about 75 percent from its peak value of $19,783 in late 2017.

In addition to Bitcoin, other cryptocurrencies also posted losses on the first business day of the week. Ethereum and Litecoin both lost about 13 percent, falling to $152.92 and $37.04, respectively.

Analysts attributed Monday's sell-off in Bitcoin to deterioration in market perception after it fell below $6,000 last week. The downward pressure on its price was triggered by the split in Bitcoin Cash, an offshoot of Bitcoin, into two different cryptocurrencies on Nov. 15 -- Bitcoin Cash ABC and Bitcoin Cash SV -- as a result of two camps vying for dominance over the network.

However, rising security concerns and regulation are among the structural factors that have been keeping demand low for crypto assets in general.

Initially released in 2009, Bitcoin is a cryptocurrency, a form of digital currency created and held electronically. The large fluctuations in its value have made it notorious for being volatile.