The restructuring aims to reduce the bank's workforce of 280,000 over a period of years, the Journal said. 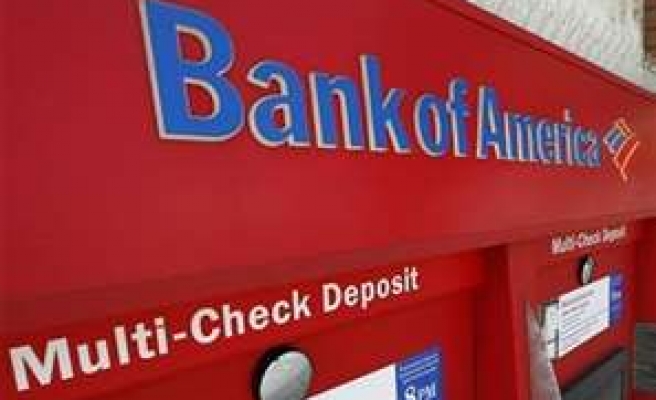 Bank of America Corp officials have discussed slashing roughly 40,000 jobs during the first wave of a restructuring, the Wall Street Journal said, citing people familiar with the plans.

The number of job cuts are not final and could change. The restructuring aims to reduce the bank's workforce of 280,000 over a period of years, the Journal said.

BofA could not immediately be reached for comment by Reuters outside regular U.S. business hours.

The Journal said BofA executives met Thursday at Charlotte, North Carolina, where the bank is headquartered, and will gather again Friday to make final decisions on the reductions, putting the finishing touches on five months of work.

Investors are pressing BofA to improve its performance after it lost money in four of the last six quarters and its stock has fallen by half this year.

The Journal said the proposed job cuts may exceed BofA's last big cutback in 2008 when it called for 30,000 to 35,000 job cuts over three years. That move was triggered by an economic slowdown and the planned takeover of securities firm Merrill Lynch & Co.

Earlier this month, the Charlotte Observer reported that BofA executives were discussing plans to potentially shed 25,000 to 30,000 jobs over the next several years.

BofA had earlier planned to cut 3,500 jobs, its Chief Executive Brian Moynihan had said in a memo to staff on Aug. 18, as it tries to come to grips with $1 trillion of problem home mortgages.

Banks are shedding jobs worldwide as stricter regulations and a tough second quarter for trading income take their toll on investment banking units in particular.

More than 70,000 staff cuts have been announced this year or are reported to be in the works at U.S. and European banks, some of them to be lost over three or four year programmes.