Before the board approves the deal, Bosnia's two regions must rebalance their respective budgets in line with a deteriorating economic situation and declining revenues and get them approved in parliament 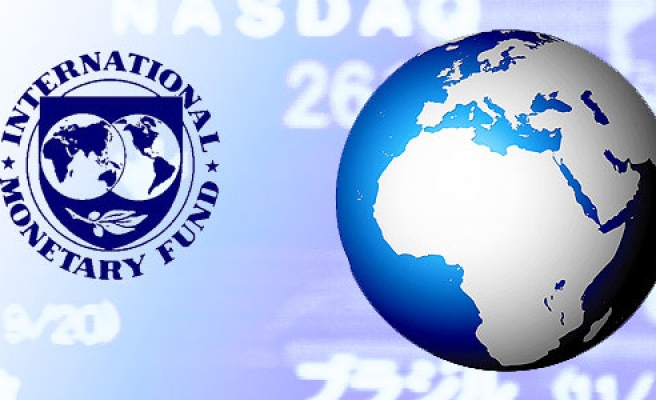 Bosnia and the International Monetary Fund have reached agreement on a new two-year $500 million standby loan that would be used to plug budget holes and pay off debt maturing next year, an IMF official told Reuters in an interview on Friday.

The country's two autonomous regions, the Serb Republic and the Federation dominated by Muslims and Croats, are running high budget deficits this year and urgently need cash to cover their respective gaps.

"We have finalised the agreement at the staff level, we have to get clearance by our management before we submit it to the Executive Board for the consideration," said Costas Christou, the head of an IMF mission for Bosnia.

Christou said the board could approve the programme in September and then disburse the first tranches for this year, but that Bosnia's authorities first had to fulfil a number of commitments.

The lender wrapped up 10-day-long talks with Bosnia's officials on Friday, following a first round of negotiations in May.

After the lender froze the previous standby arrangement in October 2010, saying Bosnia had broken the terms of the deal, the regions have turned to issuing domestic debt to raise funds but investors have largely stayed away.

The IMF in May cut its growth forecast for Bosnia's economy to zero from 0.7 percent, citing alarming first quarter economic data and the impact of the crisis in Europe. Christou said that even that forecast may now prove to be optimistic.

"There is a big urgency to do something," he said. "We are still keeping the zero growth projection for this year and 1 percent for next year; however we see substantial downside risk for this year."

Before the board approves the deal, Bosnia's two regions must rebalance their respective budgets in line with a deteriorating economic situation and declining revenues and get them approved in parliament, Christou said.

"The authorities have committed to savings in a number of areas this year," he said. "They are committed to many reforms in the public sector, such as audits and better targeting of social benefits."

They are also expected to start reforms of pension and health funds, Christou said.

Bosnia's regions spend more than half of their budgets on wages and welfare handouts, mainly to veterans and other groups with claims related to the 1992-95 war.