BP continues its work in Turkey after 100 years and has billions of dollars in investments, says President of BP Turkey. 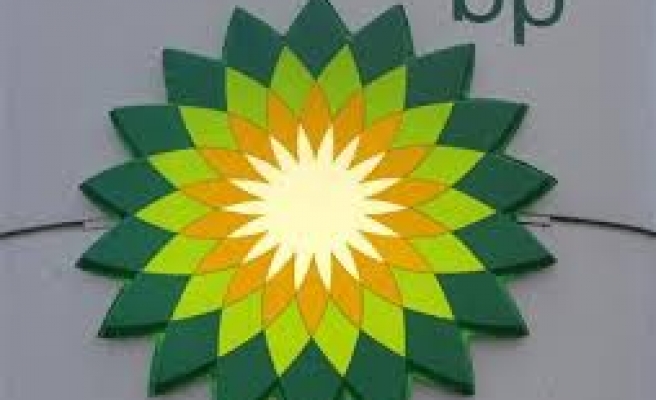 BP considers Turkey to be very a stabile and safe place to operate, President of BP Turkey Bud Fackrell said on Monday.

Fackrell responded to a question on the impact of recent incidents in Syria and Egypt on BP's efforts during the "Pipeline and safe life" award ceremony, regarding the Baku-Tbilisi-Ceyhan crude oil pipeline, which he attended with Turkish Energy and Natural Resources Minister Taner Yildiz.

Fackrell said BP has been in Turkey for over than 100 years and had billions of dollars in investments. He added, "we plan on being here for a long time."

Fackrell said they work closely with the Turkish government and the energy ministry to ensure that BP's assets in Turkey are secure.

Bud Fackrell has almost 37 years of experience in the oil and gas industry, having spent much of his career spent working overseas in Egypt, Trinidad and Tobago, the United Arab Emirates and UK, spanning a wide range of Upstream and Midstream technical and leadership roles.