BP to sign US$20 billion gas deal with China 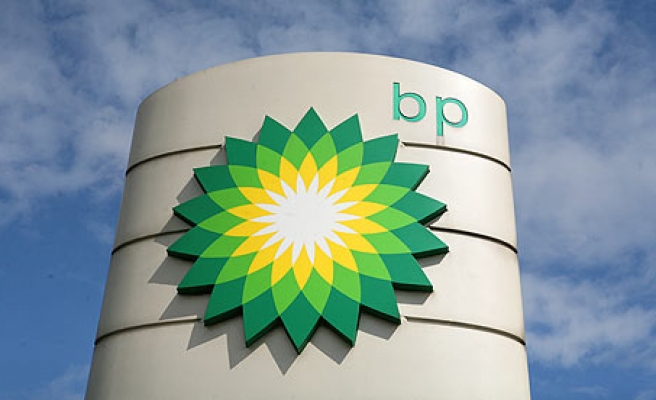 BP is due to sign a 20-year Liquefied natural gas supply deal Tuesday worth US$20 billion with China National Offshore Oil Company (CNOOC), said BP's head in Moscow on Tuesday.

"BP will be signing a deal with Chinese CNOOC. It will be a 20-year term contract for trading liquefied natural gas (LNG) worth $20 billion dollars," said BP Group Chief Executive Bob Dudley during a press conference at the 21st World Petroleum Congress in Moscow.

In recent years the growth in demand for natural gas has led China to become the third largest LNG importer and to accelerate development of its LNG. China consumed 161.6 billion cubic meters of natural gas in 2013.

News about the deal highlights the country's strong will for greater LNG imports for its urbanization and industrialization without having the environmental impact of China's power generation through coal.

The deal will be signed in London in front of Chinese Premier Li Keqiang and British Prime Minister David Cameron.

"It is a good deal that will create a bridge between China and the U.K. in terms of trade," said Dudley.

The Chinese premier arrived in the U.K. for an official visit on Monday to sign trade deals in energy, the car industry, high-speed trains, high-end technology and in finance.