Brazil has scrapped a 10-percent tariff on imports of cotton lint due to fears that existing supplies will be insufficient, the foreign trade chamber, said. 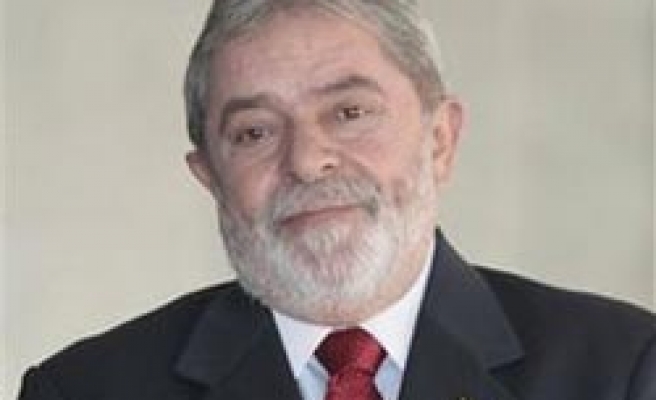 Brazil has scrapped a 10-percent tariff on imports of cotton lint due to fears that existing supplies will be insufficient to meet local demand, the foreign trade chamber, Camex, said on Tuesday.

The measure will be in effect from October through May 2011 and will be applied to 250,000 tonnes of cotton lint.

"The harvest had a significant drop. There won't be a sufficient supply so we decided on this cut (...) until the supply recovers," Camex's deputy executive secretary, Andre Alvim de Paula Rizzo, said.

At the start of the season, the crop was expected to reach 1.28 million tonnes but dry weather in recent months, especially in main producing state Mato Grosso, trimmed output.

"(The textile) industry is buying a lot and carry-over stocks are very low," said Abrapa's president, Haroldo Cunha, who feared a possible shortage of the product.