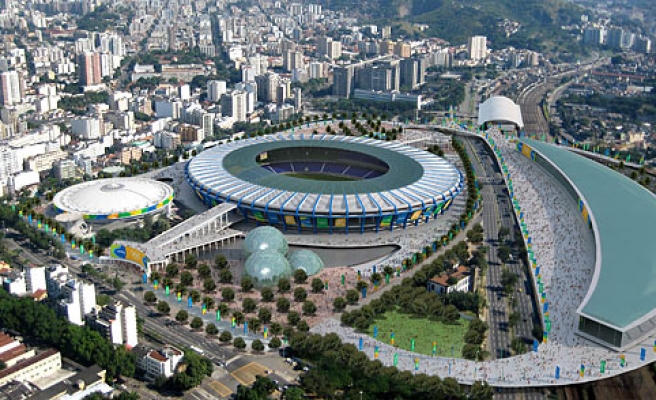 The initial estimate from Brazil's Public Olympic Authority includes spending by federal, state and municipal governments for projects carried out through both public-private partnerships and by the government alone.

The total estimate, which is due to be revised in March, does not include projects such as airports, which are not dedicated exclusively to holding the Olympics.

Last week officials said the operating budget for the Olympics and Paralympic Games in 2016 had jumped 27 percent from prior estimates to 7 billion reais, citing factors such as inflation and costs for new technology.

A quarter of the operating budget was originally supposed to come from government sources but officials said they would no longer take public money.