Brazil's Embraer to sell 25 planes to China during Xi visit

Embraer has been seeking to expand its manufacturing operations in China, a key market for the world's third-largest commercial planemaker 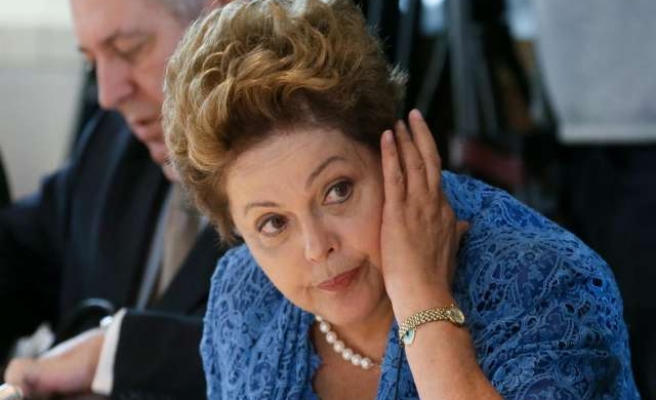 Brazil will announce the sale of about 25 planes made by Embraer SA to Chinese airlines on Thursday during a visit by China's President Xi Jinping, a Brazilian official said.

President Dilma Rousseff's international affairs advisor, Marco Aurelio Garcia, said on Friday that the aircraft sale and plans for cooperation in infrastructure projects in Brazil, such as railways, will be among a series of agreements to be unveiled.

Embraer has been seeking to expand its manufacturing operations in China, a key market for the world's third-largest commercial planemaker.

But plans to refit its regional jet plant in Harbin to make the larger E-Jets were not approved by Chinese authorities as China is investing in a competitor in that size of aircraft.

Instead, Embraer is making the Legacy 650 business jet in Harbin, though the outlook for Chinese business jet sales has dimmed recently with a general chilling of conspicuous consumption in China.

Xi will make a state visit to Brasilia after attending a summit of the BRICS leading emerging market nations that will launch a development bank and emergency reserves fund to advance financial cooperation between the five nations, Brazil, China, India, Russia and South Africa.