Brent crude oil price dipped to $81.36 on Tuesday morning, after rising above $85 on Monday 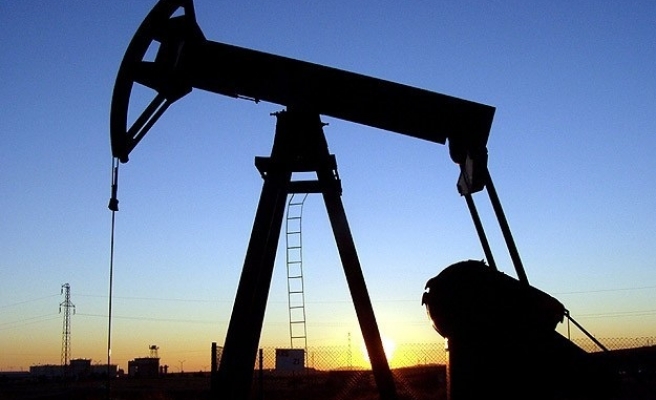 Brent crude has begun the week by rising above the $85 per barrel mark, reaching $85.46 on Monday after dipping to a four-year-low of $81.78 last Wednesday, according to official figures.

Monday's bounce was caused by export numbers revealing to be higher than market expectations, while demand in Asia turned out to be stronger than anticipated, according to oil experts.

However, the sudden decline on Tuesday is linked to some members of the Organization of the Petroleum Exporting Countries, OPEC, signaling that it will not cut oil production, in addition to Iraq stating that it will cut the sales price of oil for the U.S. buyers on Monday.

"OPEC is continuously saying that they are not going to cut production," Thomas Pugh, a commodities economist at Capital Economics, a London-based independent research company, told The Anadolu Agency.

The highly anticipated meeting of the oil cartel on November 27 is expected to answer some questions surrounding their strategy towards the falling oil prices, and whether its members will decide to cut production.

Kuwait, one of the OPEC members, signaled earlier that it will not cut production, while expecting the prices to become steady once the excess amount of oil is consumed by the market.

In addition, Iraq declared on Monday that it will cut its oil selling price to the U.S. A similar move was made by Saudi Arabia last week in order to compete with the U.S. domestic shale oil production.

"It's not surprising that Iraq cut its selling price to the U.S., given that Saudi Arabia has done the same," said Pugh.

"If Saudis cut prices to compete with U.S. shale, then Iraq will do the same. Everyone wants to keep their market share," he added.

Brent crude oil has witnessed prices above the $87 per barrel mark in the last few weeks, before reaching its lowest point of $81.36 on Monday.

Pugh believes that the oil market has become more open to speculation because of the uncertainties surrounding the geopolitical situation of the Middle East oil-producing countries, such as Iraq and Libya, while the decreasing growth rate of the Asian economies has also been a contributing factor.

"There are a lot of uncertainties in the market. Nobody really knows what a fair price is, or how much further the oil price can fall or rebound," he said, adding that oil prices are much more volatile now compared to the last three years of stability.

The falling demand and decreasing growth rate in Asia and Europe are considered as some of the long-term factors behind the falling oil prices since last July.

In addition, the increasing value of the U.S. dollar makes it harder for oil-dependent countries to lower their oil purchasing power and increase their demand.