The price of Brent crude oil dips to five-year low on Monday and reached $67.17, recording the fastest slump since 2008 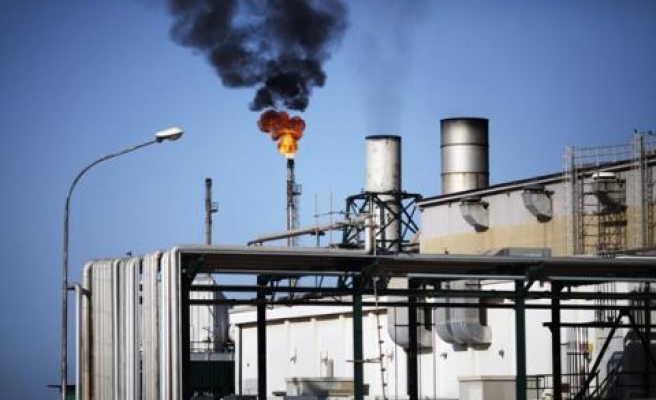 Brent crude oil price dipped to a five-year low and reached $67.17 on Monday, which is the fastest dive since the year 2008, according to official figures.

Prior to Monday's five-year record low, the most recent lowest price for Brent crude oil was witnessed in Aug. 2009 with $68.95 per barrel.

The leading global benchmark for oil trading fell below the $70 per barrel mark late on Friday, after the Organization of the Petroleum Exporting Countries, OPEC, decided on Thursday that they will not to cut oil production despite the falling oil prices since June.

The Brent crude oil price fell almost 40 percent since June, from $115 per barrel to below the $70 mark at the end of November.

The price of Brent crude was traded at $76.28 in the morning of the OPEC meeting on Thursday, and fell more than 10 percent since then.

However, the OPEC decision is not the only factor for the dive in oil prices since June.

The low global demand for oil was coupled with the slow growth rate of Asian and European economies.

In addition, the rising value of the U.S. dollar hindering the purchasing power of oil-dependent economies and the increasing domestic oil production in the U.S., caused global demand to fall further.

The 40 percent fall since June is the fastest slump since the year 2008, when prices fell over 75 percent in five months, as the world witnessed a financial crisis and a global recession.