The investigation comes as London is due to host a two-day international meeting aimed at helping Ukraine's government to recover stolen assets. 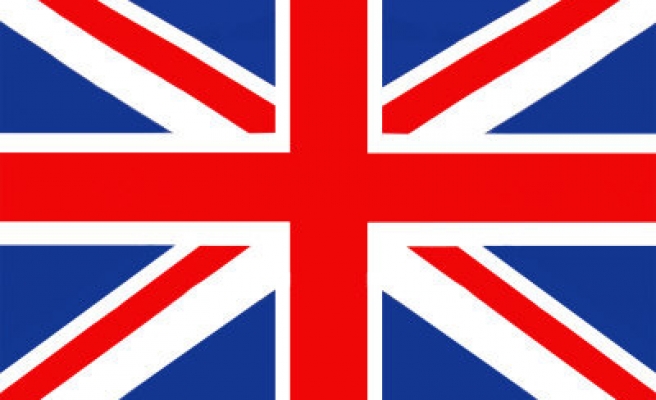 Britain's Serious Fraud Office (SFO) on Monday said it had opened a criminal investigation into possible money laundering associated with corruption in Ukraine and had frozen $23 million of assets in the UK in relation to the case.

"For reasons of confidentiality we cannot say more at this time," the SFO, a government department, said.

The investigation comes as London is due to host a two-day international meeting, starting on Tuesday, aimed at helping Ukraine's government to recover stolen assets.

The city is the top destination for money from the former Soviet Union and many Ukrainian oligarchs have assets there.

The United States earlier on Monday announced a third round of sanctions against Russia in response to Moscow's actions in Ukraine, freezing assets and imposing visa bans on seven powerful Russians close to President Vladimir Putin, and issuing sanctions against 17 companies.

Last month, Britain said it had been given a list of people suspected of being involved in the theft of Ukrainian assets and that it would send a team to Kiev to seek further evidence.

Since the toppling of President Viktor Yanukovich in February, Ukrainian prosecutors have accused him and his aides of stealing billions of dollars. Yanukovich has said he has no foreign bank accounts or property abroad.

The $23 million of assets has been placed under restraint using the Proceeds of Crime Act, the SFO said.