"These results suggest we should see further jobs growth over the summer and autumn," said Mark Beatson, chief economist at the CIPD. 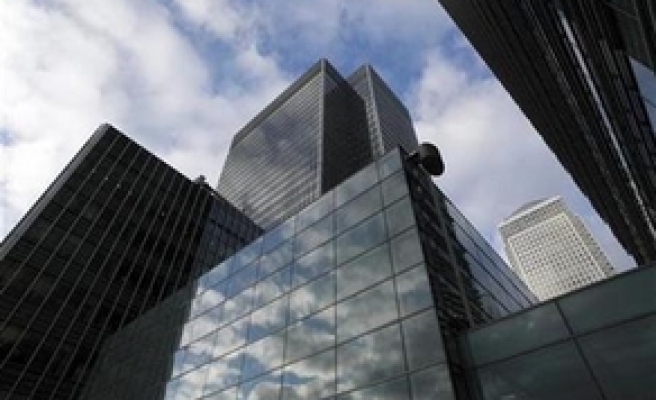 British employers plan to hire new staff at the fastest rate since early 2008, adding to signs that the economy is continuing to strengthen, a quarterly business survey showed on Monday.

The Chartered Institute of Personnel and Development, which represents human resources managers, said its quarterly net employment balance had risen to +14 from +9 in the previous quarter. Hiring is being driven by private-sector firms, while the public sector continues to shed jobs.

The news echoes that in purchasing managers' surveys earlier this month which showed that private-sector firms across the services, retail and construction sectors planned to hire staff at the fastest pace since October 2007.

"These results suggest we should see further jobs growth over the summer and autumn," said Mark Beatson, chief economist at the CIPD.

The performance of Britain's labour market is increasingly in the spotlight since the Bank of England said on Wednesday that it would not raise interest rates until the unemployment rate dropped to 7 percent.

Unemployment was 7.8 percent in the three months to May and the Bank of England forecasts it will not fall to 7 percent until late 2016 at the earliest.

But the labour market proved unexpectedly robust in the immediate aftermath of the financial crisis, and many in the markets think employment could rise faster than the central bank predicts.

Wage growth has been weak, however, and the CIPD forecast that this would continue. Employers planned annual wage rises of an average 1.7 percent over the next six months, with private-sector rises exceeding those in the public and charity sectors.

And according to a separate statement from the Trades Union Congress, much of the rise in employment since the crisis has been driven by job seekers reluctantly settling for temporary work when they really want something better.

"While poor pay and no career prospects may be better than the dole, these kinds of jobs will not raise living standards or create a meaningful recovery for most people," TUC General Secretary Frances O'Grady said.

An industry survey found this week that around one million people in Britain have so-called zero-hours contracts with jobs offering no guaranteed minimum work or pay.