The investment, funded from savings made by the defence ministry, includes 800 million pounds for intelligence and surveillance 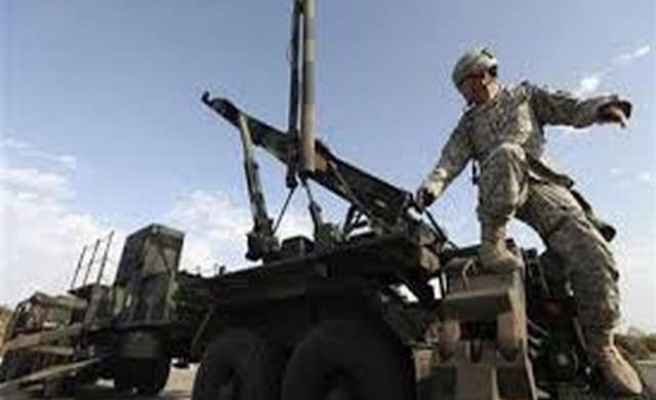 British Prime Minister David Cameron will announce 1.1 billion pounds ($1.9 billion) of investment in defence on Monday, his office said, to bolster the country's ability to respond to threats such as global terrorism.

Britain has cut defence spending by around 8 percent over the last four years as part of a government plan to reduce a record budget deficit. Spending cuts included shrinking the size of the armed forces by around a sixth.

The investment, funded from savings made by the defence ministry, includes 800 million pounds for intelligence and surveillance, the government said, to extend the "range and flexibility" of British defence including the ability of special forces to respond to the threat of terrorism and hostage taking.

There will also be a 300 million pound investment in existing resources such as a new so-called E-Scan, or electronically scanning, radar for the Typhoon jet.

"Having modern, technologically advanced and flexible Armed Forces to protect us and our interests is vital," Cameron will say during a visit to the Farnborough air show, according to comments released by his office in advance.

"Because of the difficult decisions we have taken to tackle the deficit we are able to make these vital investments in our defence capabilities."

The government will also set out plans to boost Britain's defence industry, which employs more than 160,000 people and generated 9.8 billion pounds in exports in 2013.

This will include 4 million pounds for a maritime intelligence-focused centre in Portsmouth where scientists, engineers and naval specialists will work together to develop technology for use in autonomous unmanned boats and submarines.