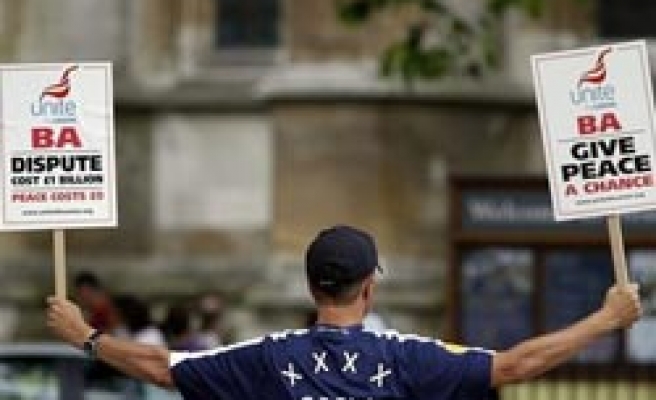 The union, which represents 90 percent of BA's 12,000 cabin crew, said 67 percent of its members had voted against accepting the offer. The dispute, which began last November when BA announced it was cutting crew pay and was reducing staffing, has cost the airline 150 million pounds ($227.9 million).

The offer included two years of guaranteed rises in basic salary from February 2011 in addition to annual incremental pay increases.