Britain's minister responsible for European issues said that Europe should see Turkey's increasing influence in its region as an opportunity. 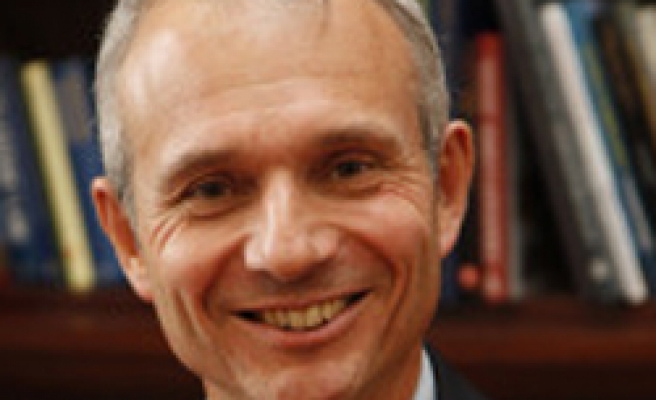 Britain's minister responsible for European issues said on Monday that Europe should see Turkey's increasing influence in its region as an opportunity.

Commenting on Turkey's EU process at a press conference at the Foreign Press Association (FPA) in London, British State Minister David Lidington said Turkey managed to communicate with countries that Europe could not reach.

Expressing support for the European Union's (EU) expansion, Lidington said if a country was European, and it desired to join the union and met the relevant accession criteria, it should have the chance to become a full member.

Describing Turkey as an important ally in NATO and the fastest growing economy in Europe, Lidington said Turkey's effective position in its region should be seen as an opportunity as the country had access to regions that no other European country could reach.

Upon a question on the ongoing negotiation process in Cyprus, Lidington said all the parties in the island should display efforts for a solution that would satisfy both sides.

Lidington also noted that Turkey had a major role in guaranteeing a long-term agreement in Cyprus.