New company will create the third largest global fast-food chain with annual sales of US$23 billion. 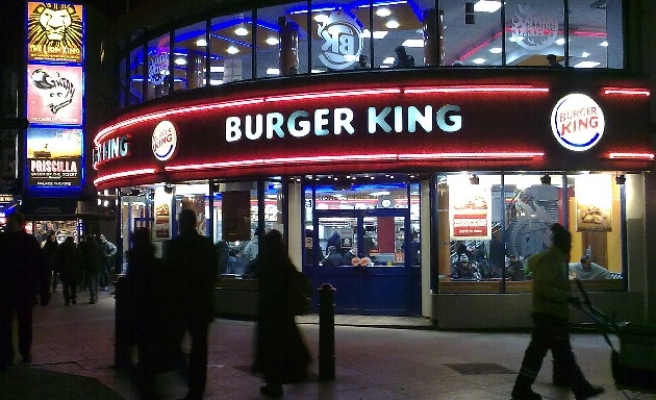 The corporate headquarters of the new company will be in Canada after the transaction is concluded, according to a statement released by executives.

Analyst attribute the burger chain’s decision to move its base north to Canada as an effort to pay less corporate taxes. Burger King, which pays a 40 percent U.S. tax rate, will pay 26 percent in taxes in Canada.

Burger King’s Executive Chairman Alex Behring said that the main reason for the deal was not the tax advantages, however, and stressed that the deal was made to seize international growth opportunities.

Once the merger is completed, the new company is expected to have annual sales of about US$23 billion and more than 18,000 stores in 100 countries.