- Turkey's Ambassador to Cambodia describes coming year as a 'new age in terms of Turkish-Cambodian relations.' 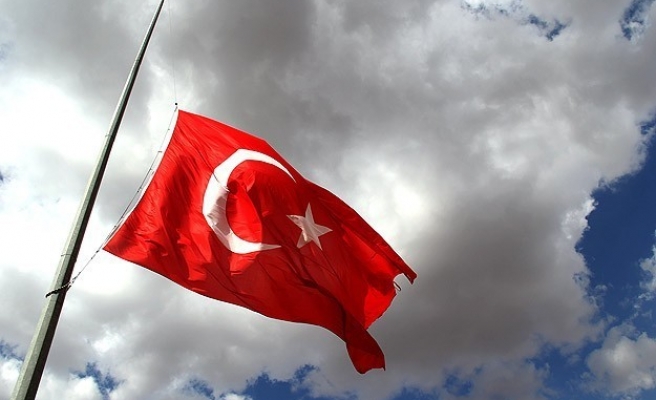 World Bulletin / News Desk
Bilateral trade between Cambodia and Turkey has grown by about $119 million over the past 10 years and plans are now in place to increase that to $500 million over the next five, Turkey's Ambassador Ilhan Tug told The Anadolu Agency on Wednesday.

In an interview at the Turkish Embassy in Phnom Penh, Tug described the coming year as a “new age in terms of Turkish-Cambodian relations,” which is set to include a visit by Turkish Foreign Minister Mevlut Cavusoglu.

“All visits are historic. Maybe there would be an agreement or two signed”

He added that there are also hopes for a “prime ministerial-level visit” before the end of the year, but said no fixed date had been agreed on yet.

Turkey and Cambodia established diplomatic relations in 1970, but the embassy was established here last year, a year after Tug's November 2013 arrival. Since getting it up and running, Tug said that he now has more time to devote to bolstering bilateral trade and investment ties between the two countries.

The first move was to hold a long-awaited Joint Economic Commission last week, which was presided over by Cambodian Commerce Minister Sun Chanthol and his JEC co-chair, Turkish Minister for Science, Industry and Technology, Fikri Isik.

Although signed in 2002, he said, it took 13 years to bring the meeting to fruition and there are now plans to hold it annually, with the next meeting in Turkey.

With the joint economic commission and the decision taken therein, I’m hopeful that we will reach this target without any problems,” Tug said.

“The second important decision was to send a comprehensive trade and investment delegation to Cambodia in 2015. We will hold it hopefully at the end of March or April, so in the first half of 2015, and the Cambodian side has also expressed an interest in organizing a reverse mission to Turkey.”

Tug said a decision made in 2013 to establish a business council would also be realized this year, within the same timeframe.

The garment sector is Cambodia’s largest, valued at about $5.5 billion, and the bulk of exports to Turkey are goods produced by mainly Turkish-owned factories. Tug said one factory, Weibo, employs more than 2,000 people in Phnom Penh’s Special Economic Zone.

Beyond garments, however, the trade missions and business council will be able to identify other sectors that will be the “mutual benefit for the two countries” to invest in, the ambassador said.

“Currently, it’s in the garment area, but we are also interested of course in construction,” Tug said, referring to Turkey’s $270-billion global industry.

In addition, there is potential for tourism, capacity building and electronics investment, he said, adding that a civil aviation agreement has already been signed between the two countries, leaving it up to Turkish Airlines to explore the possibility of setting up a new route.