The Central Bank decreased the lending rate in USD to 4.5 percent from 5.5 percent . 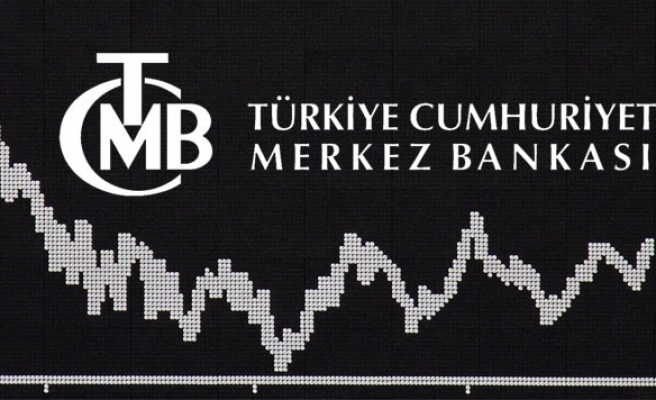 Turkish lira has risen after the Central Bank cut its lending rate for deposits in USD and Euro to help boost foreign exchange liquidity.

"Developments in the foreign exchange market will be watched closely and measures that are needed will be taken in a timely," the Bank said in a statement on Tuesday.