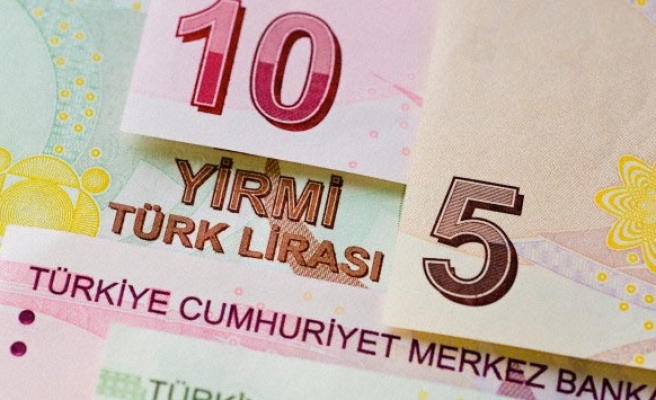 Central Bank announced on Monday the ''International Reserves and Foreign Currency Liquidity'' data for the period of June 2013.

The amount of foreign currencies purchased and sold by the Central Bank decreased by 3.1 million USD compared to the previous month, to 103 billion 995 million USD from 107 billion 171 million USD.

The gold reserves in the same period decreased to 16 billion 999 million USD from 20 billion 76 million USD in May.

As of June, a net outflow of 12 billion 620 million USD was recorded in foreign currency credits, securities and deposits.

The amount of net outflow was 12 billion 714 million USD in May.