Central Banks began expanding their gold reserves in 2011, but have recorded a loss in $545 billion since the price of gold decreased. 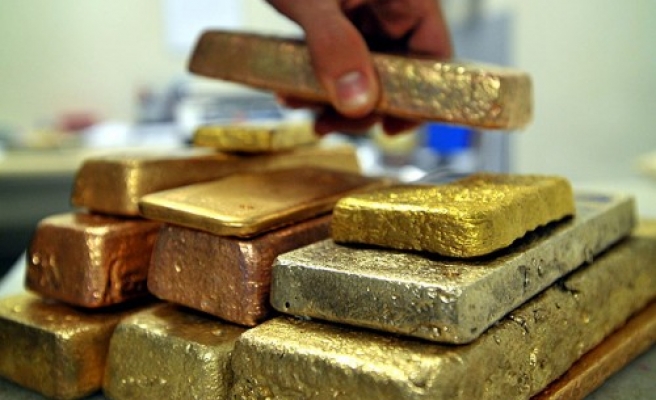 Central Banks around the world are believed to own 18% of all the gold ever mined on Earth. The price of gold reached an all-time record of $1,921.15 an ounce in September 2011.

However, since then gold has dropped 31% in price. In April, the price dropped 21% to $1,316.28. In October it is expected to experience the biggest drop since 1981. This makes gold, along with silver and corn, the worst performing raw material this year.

Russia has been gold's number one customer having purchased 171 tons this year. Turkey have also increased their gold reserves to 371 tons in the past two years. Kazakhstan has doubled its reserves while South Korea have increased their reserves seven-fold since 2011. 67% of Venezuela's reserves are stored as gold.

However, it could be said that gold has lost its purpose in modern times, as once it is mined it simply sits in bank vaults. Currencies also cut their ties with gold long ago. Countries merely store gold as a measure against inflation.

Many believe is was fear in the European markets that drove people to invest in gold, thus pushing up its price. But now, as markets calm, the price is decreasing due to less demand.

Goldman Sachs and Societe Generale SA have predicted even further within the next 12-months.