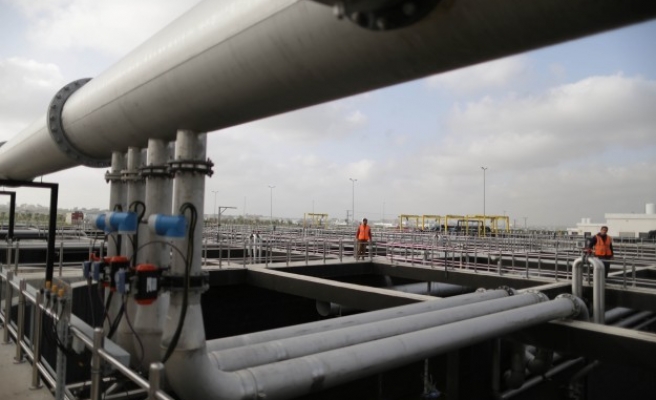 China's state news agency Xinhua reported late Monday that a deepwater drilling rig had discovered Lingshui 17-2, the country's first self-support deepwater gas field, in September 2014 and it has since been approved as a large-scale gasfield.

It was located 150km south of Hainan Island, and its operational depth is 1500m below the sea's surface, according to CNOOC.

"Discovery of the field opened the door to deepwater oil and gas resources in the South China Sea and the huge exploration potential of deepwater areas there," said Wang Yilin, CNOOC chairman.

Xie Yuhong - a manager at the company - told Xinhua that connecting other gas fields to Lingshui will create the possibility of a gas corridor to meet great demand from Hong Kong and Macau, and other southern states.

He added that the well could may produce 1.6 million cubic meters of gas per day, the highest daily flow of all CNOOC's gas wells during testing,

Exploration for the field started in 2012 and cost around 6 billion yuan ($975 million).

China is the world's biggest energy consumer and heavily dependent on imported oil and natural gas.