GDP of China grew 7.6 percent, while electricity consumption in the country increased too. 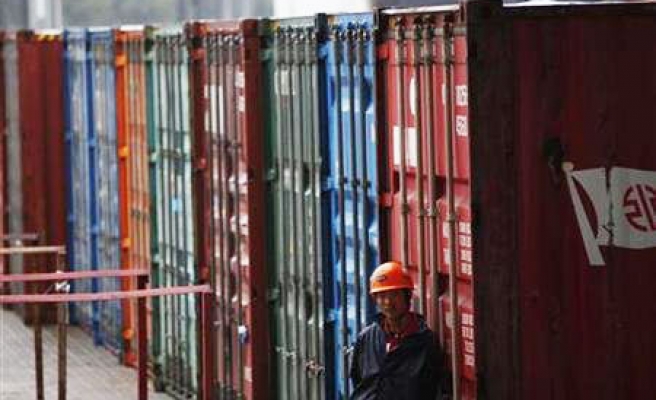 Gross domestic product (GDP) of China grew 7.6 percent in the first half of 2013 and reached 24.8 trillion yuan (approximately 4 trillion USD).

The growth met the expectation of the markets, said National Bureau of Statistics of China.

On the other hand, industrial production increased 9.3 percent between January-June of 2013 while fixed capital remained at 20.1 percent.

One indicator of the economic growth in the country is the increase in electricity consumption which grew 5.1 percent and reached 2.5 trillion kilowatt-hour (kwh).

The highest consumption took place in the services sector with 9.3 percent growth in the first 6 months of 2013, said National Energy Administration of China.

In addition, 32.43 million kilowatt was added to the capacity of electricity production in the country