The deals include an agreement to build natural gas power plants, as well as $300 million in small-scale loans for agriculture, said the official China Daily newspaper. 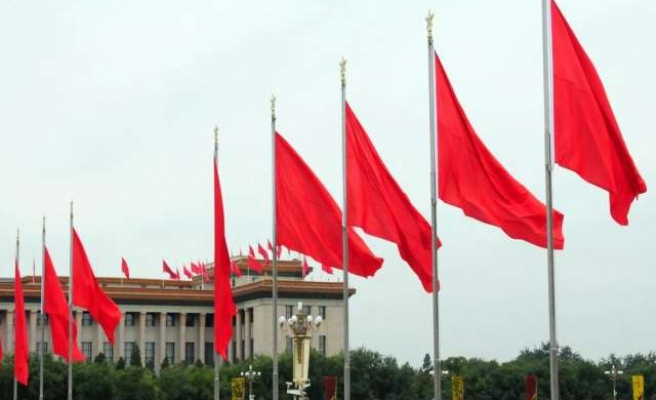 The deals made on Friday include an agreement to build natural gas power plants, as well as $300 million in small-scale loans for agriculture, said the official China Daily newspaper.

China and Myanmar also agreed to set up an electricity cooperation committee, with the aim of keeping energy projects on track. In 2011, President Thein Sein suspended the $3.6 billion, Chinese-led Myitsone dam project, some 90 percent of whose power would have gone to China.

The project has not been resumed.

China and Myanmar have traditionally had close ties, with Myanmar relying on its powerful northern neighbour for economic and diplomatic support when it was under wide-reaching Western sanctions, before embarking on political reforms four years ago.

Since taking power in March 2011, Myanmar's reformist government has sought to decrease its dependence on China, which was cemented during years of Western sanctions put in place in response to human rights abuses carried out by the ruling junta.

China has watched nervously as the new government has courted the United States, and Beijing has been stung by criticism that it is only interested in Myanmar for its natural resources and that its investment has come at a huge cost, with criticism focused on a gas and oil pipeline and hydroelectricity projects.