The 236-page list names dozens of products known as "dual-use technologies," meaning that although ostensibly meant for civilian purposes, they can also be used in military programs. 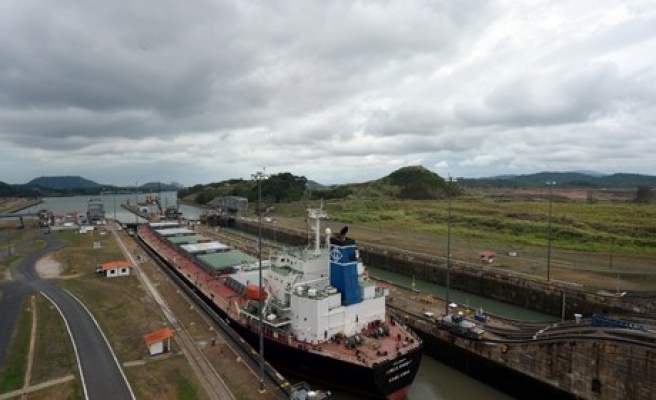 China has released a list of technologies and goods banned from export to North Korea because of their possible use in building nuclear, chemical and biological weapons, the Ministry of Commerce said on Monday.

China and other members of the United Nations have declined in the past to give a full list of items banned from export, a situation that U.N. monitors say has made difficult the task of determining whether Beijing is really implementing sanctions.

China signed onto U.N. sanctions this year, but it remains Pyongyang's largest trading partner and the United Nations has criticized it for failing to enforce sanctions.

Beijing has come under pressure, especially from the United States, to rein in its support for the North.

The 236-page list names dozens of products known as "dual-use technologies," meaning that although ostensibly meant for civilian purposes, they can also be used in military programs.

"The dual-use products and technologies that are forbidden from being exported to North Korea delineated in this list have uses in weapons of mass destruction," the ministry said in a statement on its website.

It did not say if the document was a comprehensive list of banned goods.

Released by the commerce ministry along with the Ministry of Industry and Information Technology and the China Atomic Energy Authority, the document describes items that could be used to build nuclear and chemical weapons, as well as technology that could build and fuel nuclear reactors.

It also explicitly bans the export of several biological agents, including the Ebola virus.

Ties between China and North Korea have been strained since Pyongyang carried out its third nuclear test in February, sparking international condemnation and a tougher round of U.N. sanctions. But recent months have brought a thaw.