China's natural gas production from shale will be used in domestic market, according to experts. 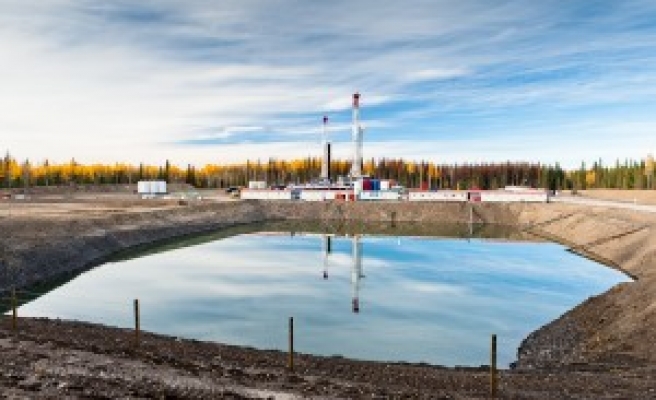 China, one of the world's fastest growing economies, will consume all the shale gas that it extracts once it starts production, according to experts.

China holds the largest reserves of technically recoverable shale gas in the world in conjunction with all the geological, technical and water resource challenges, regulatory hurdles, transportation constraints, and competition with other fuels, according to U.S. Energy Information Administration's estimates.

“If China manages to successfully and profitably extract shale gas, Beijing will be primarily interested in using its shale gas reserves for domestic consumption, rather than for export purposes,” said Sijbren de Jong, an expert on energy security and natural resources at the Hague Centre for Strategic Studies, a think-tank based in the Netherlands. “The economic viability of Chinese shale gas is questionable, however.”

He said the challenging geological features of China made the extraction of shale gas more expensive than in the United States, -- number one in world shale production.

Shale gas refers to natural gas that is trapped within shale formations. Shales are fine-grained sedimentary rocks that can be rich sources of petroleum and natural gas.

In terms of liquefied natural gas, or LNG, China may look for alternative sources, yet American LNG supplies are unlikely to arrive in China. China is vying with the U.S. for regional influence in Southeast Asia and the U.S. acts as a military ally to several of China’s adversaries in the region.

This makes it unlikely that the U.S. will be willing to augment China’s energy security, de Jong said.

Liquefied natural gas is natural gas converted to liquid form for ease of storage or transport.

Paul Wihbey, president of Washington-based Global Water and Energy Strategy Team, also said that China's natural gas production from shale gas would only be used in the domestic market.

"Clearly, domestic shale gas will be very important to Chinese consumption, possibly supplying as much as 40-50 percent of domestic gas supplies," he added.

In China's current energy mix, gas only represents 4 percent of total share, with coal at 70 percent, according to U.S. Energy Information Administration.

It is likely that once U.S.' domestic, political and regulatory conditions are aligned with its oil and gas industry over the next one or two years, U.S.' LNG exports derived from shale gas will be significant, and will reach premium markets in Asia and Europe, Wihbey added.

According to the Paris-based International Energy Agency, shale gas is no longer an exclusively North American phenomenon, as China and Argentina are producing it as well.