The agreement is expected to come into force in 2014. 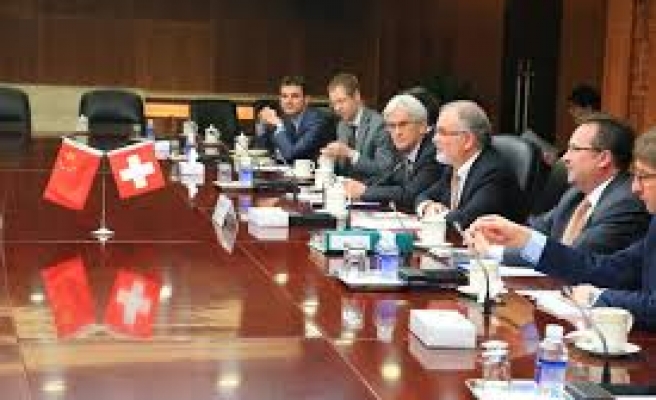 Switzerland and China have signed a free trade agreement in China's capital Beijing.

Federal Government of Switzerland said Sunday that the agreement, expected to come into force in 2014, covered a number of areas including the support of investment, competition, environment and business relations, economic and technical cooperation, as well as public tenders.

Authorities singed 5 separate agreements to overcome technical barriers in trade and health sectors as a supplement to the free trade deal.

China, the second greatest economy after US, stands as the third biggest market for Swiss industrial production.

Switzerland's export to China in 2012 was 7.8 billion Swiss francs while its imports from China totaled $10.3 billion.