International rating agency Fitch expects the Chinese economy to grow 7%-7.5% out to 2015 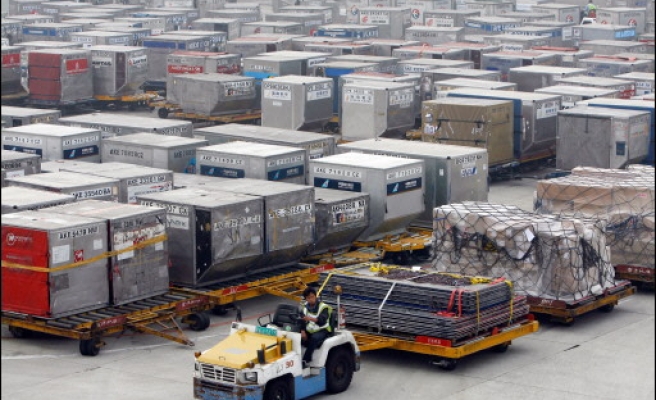 International rating agency Fitch expects the Chinese economy to grow 7%-7.5% out to 2015.

According to a statement on their web site, Fitch Ratings said that they expected Chinese corporates to remain in good shape as the authorities allow rebalancing to run its course, adding, "notwithstanding the recent tide of weak macro-economic data."

The statement said that Fitch believes that China's new leadership is keen to ensure rebalancing the world's second-largest economy, adding, "more towards consumption and away from infrastructure and real estate projects that may not help economic growth in the long term - got off to a solid start in 2013."

"The combination of tighter liquidity in the Chinese financial markets and the government's refusal so far to provide any new stimulatory measures, notwithstanding recent weak macro-economic data, leads Fitch to this view," the statement of Fitch said.

The prospect of China's economy continuing to grow at or above 7% out to 2015 as the rebalancing occurs is supported by current favourable dynamics in the Chinese labour market where demand for jobs continues to exceed supply.

Over the medium term, urbanisation will actually help rebalancing from two perspectives: greater demand for higher value-added goods and services and a gradual retrenchment of polluting heavy industry capacity away from urban areas as new housing developments take over.