Wen Zhongliang said on Monday that Russian and Chinese firms may lose out on oil contracts for failing to support the rebellion against long-time leader Gaddafi. 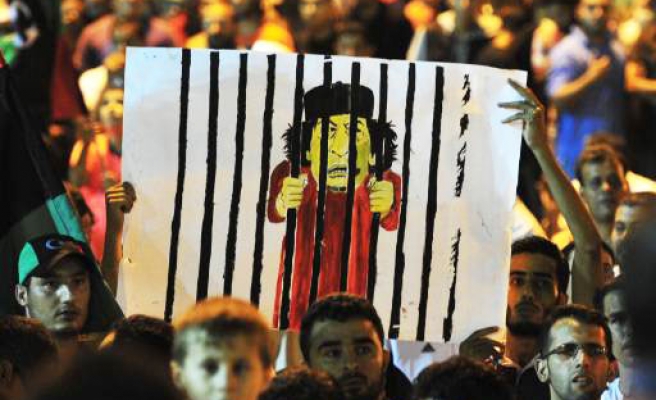 China on Tuesday urged Libya to protect its investments and said their oil trade benefited both countries after a Libyan rebel official warned that Chinese oil companies could lose out after the ousting of Muammar Gaddafi.

"China's investment in Libya, especially its oil investment, is one aspect of mutual economic cooperation between China and Libya, and this cooperation is in the mutual interest of both the people of China and Libya," the deputy head of the Chinese Ministry of Commerce trade department, Wen Zhongliang, told a news conference.

Wen was answering a question about an official at the Libyan rebel oil firm, AGOCO, who said on Monday that Russian and Chinese firms may lose out on oil contracts for failing to support the rebellion against long-time leader Gaddafi.

"We hope after a return to stability in Libya, Libya will continue to protect the interests and rights of Chinese investors and we hope to continue investment and economic cooperation with Libya in the future," said Wen.

China did not use its U.N. Security Council veto power in March to block a resolution that authorised the NATO bombing campaign against Gaddafi's forces, but it then condemned the strikes and urged compromise between his government and rebels.

Since then, however, Beijing has courted Libyan rebels by hosting their leaders and sending envoys for talks.

On Monday, the Chinese Foreign Ministry said Beijing will respect the will of the Libyan people and hopes for a return to stability in the war-torn country, where fighting continues in the capital Tripoli.