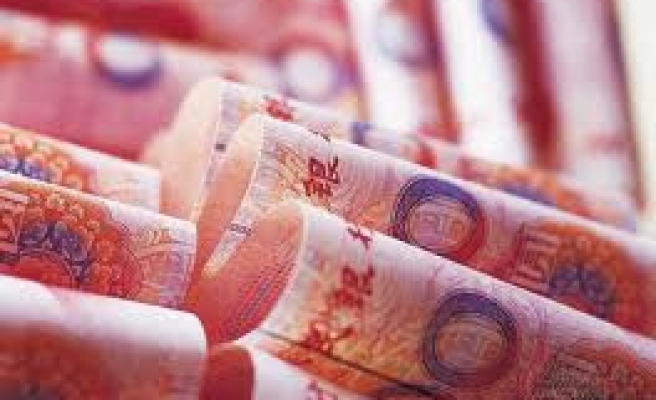 The United States is the EU's largest trading partner, followed by China.

The prime minister of EU member country Britain said during a visit to China in December that he was a strong advocate of an FTA with China.

David Cameron estimated that the FTA “could be worth tens of billions of dollars every year” and boost the UK economy alone by $2.98 billion per year.

The relationship, however, has not always been so agreeable.

In 2013, the European Union accused Chinese firms of dumping solar panels, and threatened to add duties to these products.