The market watchdog agency said it would set up a complaint hotline and boost monitoring, the official Xinhua news agency reported. 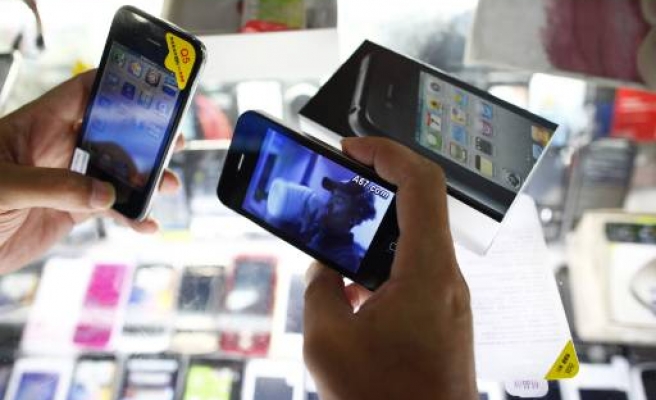 Authorities in China's southwestern city of Kunming have identified another 22 unauthorised Apple retailers weeks after a fake of the company's store in the city sparked an international storm.

China's Administration for Industry and Commerce in the Yunnan provincial capital said the stores have been ordered to stop using Apple's logo after Apple China accused them of unfair competition and violating its registered trademark, state media said on Thursday.

The market watchdog agency said it would set up a complaint hotline and boost monitoring, the official Xinhua news agency reported.

It did not say if the shops were selling knock-off Apple products or genuine but smuggled models.

Countless unauthorised resellers of Apple and other brands' electronic products throughout China sell the real thing but buy their goods overseas and smuggle them into the country to escape taxes.

In July, inspections of around 300 shops in Kunming were carried out after a blog post by an American living in the city exposed a near-flawless fake Apple Store where even the staff were convinced they were working for the California-based iPhone and iPad maker.

Chinese law protects trademarks and prohibits companies from copying the "look and feel" of other companies' stores.

But enforcement is spotty, and the United States and other Western countries have often complained China is woefully behind in its effort to stamp out intellectual property (IP) theft.

In May, China was listed for the seventh year by the U.S. Trade Representative's office as a country with one of the worst records for preventing copyright theft.