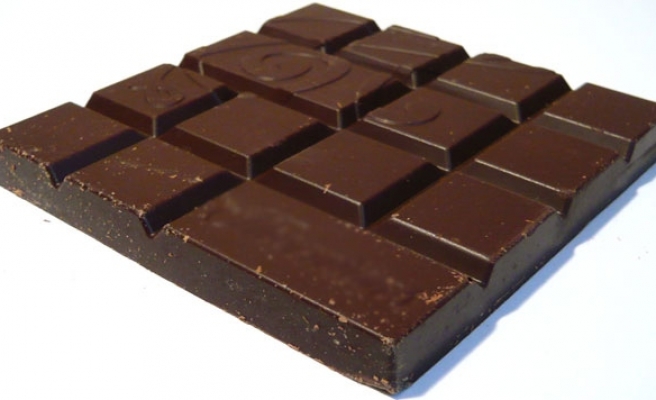 Barry Callebaut, one of the largest global cocoa and chocolate manufacturers, will open a production facility in the Anatolian province of Eskisehir on Wednesday, as part of the company's expansion policy in Eastern Europe, the Middle East and Africa (EEMEA).

The state-of-the-art plant, which will be Barry Callebaut's first in Turkey, is set to be inaugurated on October 2, following a press conference attended by Barry Callebaut Chief Executive Officer Juergen Steinemann and EEMEA Director Filip De Reymaeker.

The opening ceremony will host a large gathering of guests, including Barry Callebaut Board Chairman Andreas Jacobs, ambassadors to Turkey of Switzerland, Belgium, and Ghana, high-profile city officials, as well as Barry Callebaut's business partners.

Based in Zurich, Switzerland, Barry Callebaut was created in 1996 through a merger between Cacao Barry and Callebaut. The company operates in 30 countries worldwide.