Index registers rise of 4 pct from October to November, according to Turkish Statistical Institute 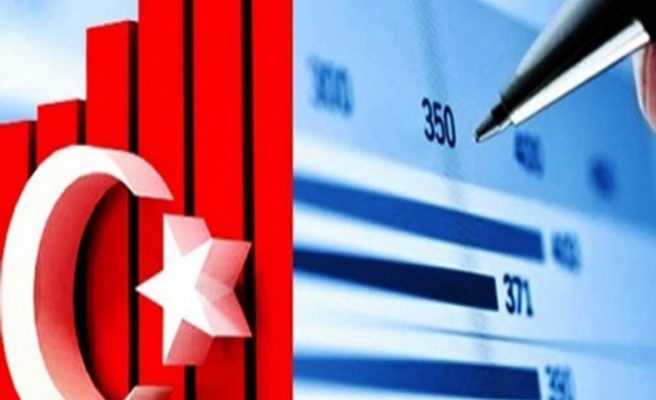 The consumer confidence index in Turkey went up month-on-month in November, according to official data released on Thursday.

The index rose 4 percent to hit 59.6 this month from 57.3 points in October, a report from the Turkish Statistical Institute said.

All sub-indices of the main index, except number of people unemployed expectation index, were higher in the month.

The financial situation expectations of households index was the second-best performer, rising by 5.4 percent from last month to 77.5 points in November.

The probability of saving index -- indicating people’s expectation of earning enough money to save -- rose 4.8 percent to reach 20.1 points from 19.2 in October.

The number of people unemployed anticipation index -- a gauge of sentiment about the health of the labor market -- dropped 0.3 percent compared to last month, at 63.4 points.

The consumer confidence index is seen as a vital gauge of the overall health of the economy, indicating people's sentiments about spending their money, which in turn gives clues about economic vitality.