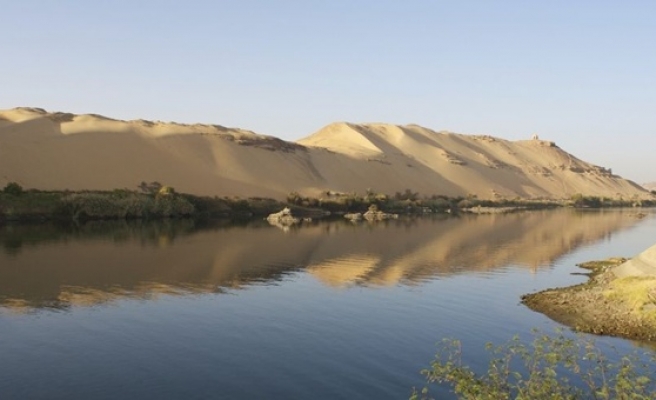 Corruption allegations in the energy sector debated by the Tanzanian National Assembly (parliament) are likely to cause the delay of the ratification of the Nile Basin agreement by the legislature to next year, the parliament's clerk said Thursday.

A controversy surfaced recently after the Public Account Committee (PAC) released a report accusing senior government officials of having fraudulently authorized payment of at least $122 million of public funds to a private company.

According to assembly's program released earlier this month, the legislature was supposed to ratify the Nile Basin agreement on Thursday, one day before the parliament is due to go into recess until February.

"The house cannot engaged in any other activity apart from the ESCROW account corruption saga which is hitting the nation,” the Assembly’s Clerk Thomas Kashililah told The Anadolu Agency on phone from Dodoma, the Tanzania’s capital.

"Earlier, the government was supposed to table before the house the Nile Basin agreement for ratification. It was in the cause list, but we had to remove it from the list after the ESCROW saga came up,” Kashililah added.

The assembly sessions are due to be adjourned on Friday and is expected to resume in February of next year.

The Minister of Sates in President's office Mark Mwandosya told AA in an earlier interview that the cabinet approved the agreement and it was supposed to be tabled before the parliament for ratification in November.

The PAC report is based on an official Auditor General’s investigation report ordered by the assembly upon claims from opposition lawmakers that some senior government officials had transferred that amount from an ESCROW account jointly held by the state power company TANESCO and independent power producer IPTL.

Prime Minister Mizengo Pinda, Attorney General Frederick Werema, Minister of Energy Sospeter Muhongo and other senior government officials are under pressure to resign over the scandal that has captured national attention in recent months.

In 2010, upstream states Ethiopia, Kenya, Uganda, Rwanda and Tanzania all signed the Cooperative Framework Agreement regulating Nile water use. Burundi signed on to the treaty in 2011.

The deal aims to replace a colonial-era treaty that gives Egypt and Sudan the lion's share of river water.

Ethiopia, one of the upstream countries, says it has never recognized the treaty.

Relations between Ethiopia and Egypt had been strained due to a multibillion hydroelectric dam now being built by Addis Ababa on the Nile's upper reaches.