Credit cards should not be used for loan: Babacan

Turkish Deputy Prime Minister Ali Babacan said that the credit cards should not be used for loan but for payment purposes. 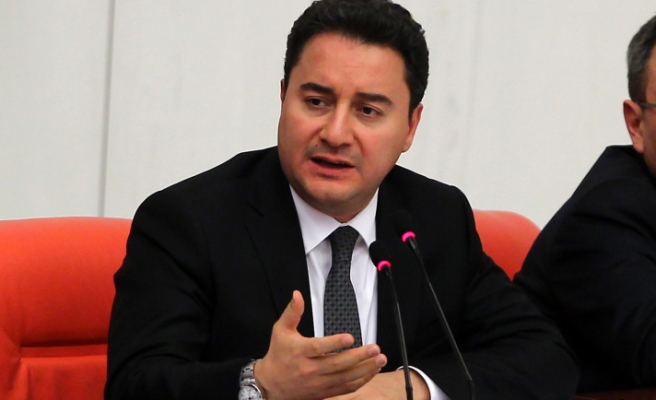 Speaking at a press conference before his departure from Ankara's Esenboga International Airport for the G20 Meeting in Moscow, Babacan stated that credit cards were distributed on the streets in the past. “But now, without a letter of application, it is impossible for such kind of a thing. Credit cards should not be used for loan but for payment purposes”, said Babacan.

Babacan emphasized that they will make warnings about normalization process of extremely slack monetary policies of the developped countries like USA, Japan and EU in G20 meeting.

Babacan also stated that they will make evalutions about the reduction of independency to the credit rating agencies and added that there should be a more intensive international cooperation about tax heavens.