Only 4 countries in Europe consisting of Finland, Denmark, Czech Republic, and Poland were not affected by rating cuts. 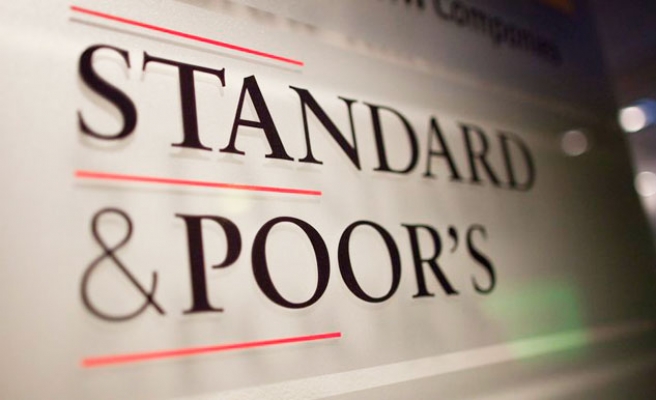 Germany is one of the countries who was downgraded to A from A+ by Egan-Jones, US ratings agency. Others include Britain, Italy, France, Spain, Portugal, the Netherlands, Greece, the Greek Cypriot administration, Austria, Malta, Slovakia, Slovenia, Belgium, Ireland, Romania, Bulgaria, Latvia, Lithuania, Luxembourg, Hungary, Croatia, Sweden, and Estonia.

Only 4 countries in Europe consisting of Finland, Denmark, Czech Republic, and Poland were not affected by rating cuts.

US-based credit rating agency Moody's, on the other hand, cut the ratings of 6 European countries only last year while the credits of 9 European countries were also dropped by Standard & Poor's Ratings Services (S&P) and Fitch Group the same year.

Only two days ago, Fitch cut France's credit rating from AAA to AA+ on an uncertain economic outlook amid the ongoing euro zone crisis.

S&P also lowered Italy's credit rating, saying the country's economic prospects are getting weaker, in addition to its cutting Portugal's outlook to negative from stable.

The long-term foreign currency rating of the Greek Cypriot administration was downgraded from B to B- by Fitch last month.

Recently, Fitch announced that the European Financial Stability Facility's (EFSF's) had seen its credit rating to down at AA+ from AAA saying that France's downgrading had had a "high weight" on the EFSF fund's credit status.