"There are already around 1,000 tractors blocking the roads," said Tihomir Pokrovac, a farmers' representative. 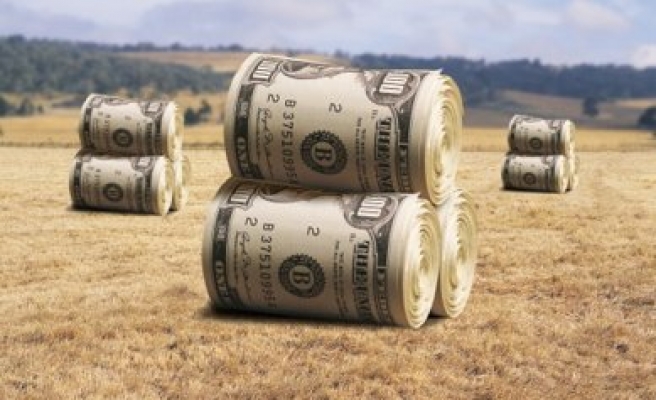 Farmers blocked roads in eastern Croatia on Friday to press demands for up to 600 million kuna ($107 million) more in state subsidies after the payout was cut back due to a budget crunch and the country's new European Union membership.

The protest organised by some farmers' associations in Croatia's fertile east followed a breakdown of talks with Agriculture Minister Tihomir Jakovina earlier this week. Another round of discussions is scheduled for Monday.

"There are already around 1,000 tractors blocking the roads," said Tihomir Pokrovac, a farmers' representative.

Police warned the farmers their action was illegal and urged them to desist. "The organisers must announce the protests five days in advance, which they failed to do. Also, the protests must not take place on major roads," police said in a statement.

At issue are subsidies covering 2012. Farmers said they wanted the government to pay the same amount as in 2011 and that meant 600 million kuna more than had been disbursed to date.

Agriculture ministry officials were unavailable for comment. The government has said it is paying out subsidies only at a pace that the budget can now afford.

The former Yugoslav republic joined the EU on July 1 and is under pressure to tame high public debt - already around 60 percent of gross domestic product - and reduce a budget gap projected to be 3.4 percent of GDP this year.

Another farmers' leader, Antun Laslo, said protests would continue at least until Monday and the next stage of talks. "We expect concrete talks, including with the prime minister."