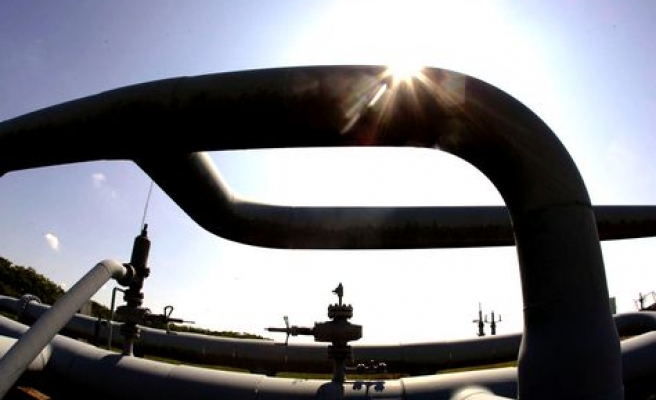 The pipeline started pumping crude oil again last week after repairs that took several days, following a similar attack by tribesmen. Earlier this year, the pipeline was pumping around 125,000 barrels per day.

Yemen, which relies on crude exports to bolster foreign currency reserves and finance up to 70 percent of government spending, has seen frequent bombings of the key pipeline in central Maarib province since early 2011.

Disgruntled tribesman have been pressing a range of financial and other demands on the government, including the release of at least one prisoner taken by security forces.