Crude prices soar on decline in US inventories 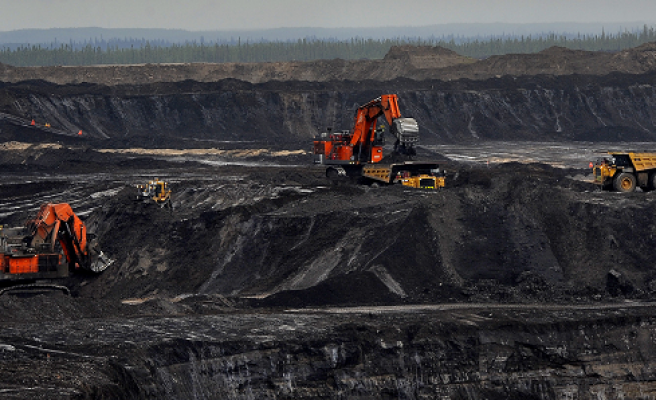 Oil prices rose more than 3 percent Wednesday in reaction to a weekly decline in U.S. crude and gasoline inventories and a looming meeting between OPEC and non-OPEC producers.

Gasoline inventories also fell by 3 million barrels last week, according to the data.

The decline in both crude and gasoline stocks was above market expectations and pushed crude oil prices higher, analysts said.

In addition, oil ministers from OPEC and non-OPEC countries will meet Friday in Saudi Arabia to discuss their production cut deal.

OPEC’s Joint Ministerial Monitoring Committee will recommend to OPEC whether the deal should be extended into 2019.

Investors have taken a buying position in the market in the hope that the agreement will be extended and a global supply glut will be further reduced, analysts said.