The trade volume among the member states has quadrupled since 1997, when the D-8 group was established, according to Iranian Secretary General of the D-8, Sayyid Ali Mohammed Mousavi. 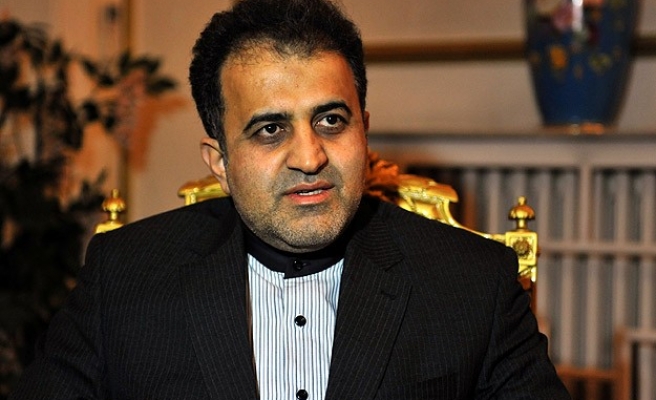 During the meeting, D-8 officials discussed the challenges and proposed solutions regarding the Agreement on Simplification of Visa Procedures for the Businessmen of the D-8 Member States, which got into force in 2010.

The trade volume among the member states has quadrupled since 1997, when the D-8 group was established, according to Mousawi.

"Our goal is to increase the trade volume to US$500 billion by 2018; it was US$148 billion in 2012. To reach this goal the visa requirement facilitation agreement is important," Mousavi said.

Also speaking at the opening, Qashqavi said that cooperation and convergence among the D-8 can serve as a role model for promoting cooperation among Muslim nations.

The Visa Agreement was the first legal instrument to be developed and articulated by the D-8, and was completed at the Cairo Summit (February 2001) and subsequently signed at the Kuala Lumpur Summit (2008). It was ratified by – and entered into force – for six member states (Bangladesh, Iran, Malaysia, Nigeria, Pakistan and Turkey) in 2010.

As part of the collective efforts towards institutionalization and facilitation of economic cooperation within the D-8 community, between and among member countries, the Agreement on Simplification of Visa Procedures for the Businessmen of the D-8 Member States was signed.

The Preferential Trade Agreement (PTA) and Multilateral Agreement on Administrative Assistance in Customs Matters are the other two official agreements in force among the D-8.